Twitter has confirmed it’s working on a new feature, currently dubbed “Birdwatch,” that could let the Twitter community warn one another about misleading tweets that could cause harm.

There’s an awful lot we don’t know about the idea, including whether Twitter will actually release it to the public or how it might work in its final form, but enough has leaked out that we do have a pretty fair glimpse at the feature — which, we understand, is still early in development and would not be released ahead of the US election.

As TechCrunch notes, the existence of such a tool was first discovered by Jane Manchun Wong, who often digs through app code for evidence of unreleased features, back in August. At a basic level, the idea is that you’ll be able to attach a note to a misleading tweet: 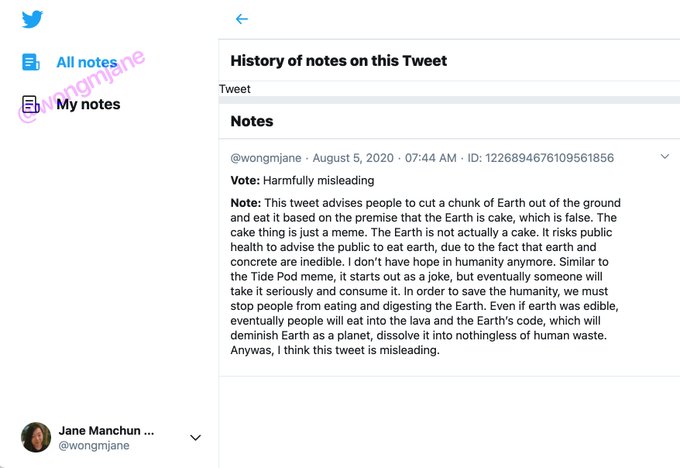 And as of late September, social media consultant Matt Navarra spotted a dedicated “Add to Birdwatch” button below a piece of content he’d tweeted:…Read more>>